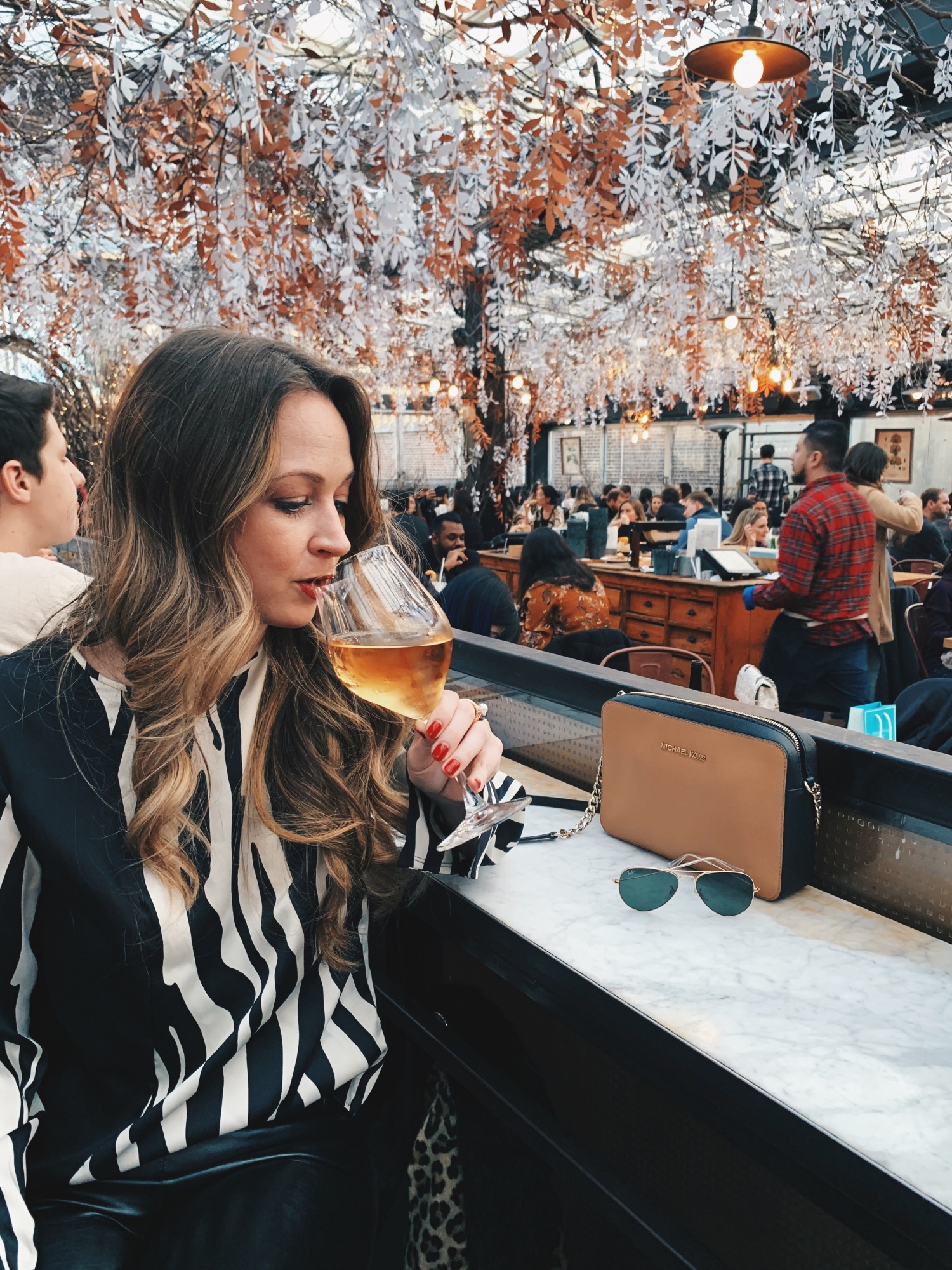 I’m often asked how I afford to take so many international trips. Pull up a chair. Pour a cup of coffee. Let’s talk.

My dad spent his career working in the travel industry. His company made booking software for the airlines (primarily Delta) and owned half of Orbitz. He knows some stuff. Which means I know some stuff.

Before I spill, let’s outline some personal boundaries I have for myself. What is NOT okay for me:

My upcoming roundtrip flight to Belgium is $595 for a Main Cabin ticket on Delta. Basic Economy would have been $485, but I prefer the flexibility of Main Cabin.

Some major cities are much less expensive to fly in and out of than others. Book the main leg of your international flight from one of the affordable airports. They are most often: New York City, Boston, Ft. Lauderdale and LAX (for Delta Air Lines).

I live in Nashville, so I know that the most affordable airport for me to get to is New York. I most often book an international trip out of New York.

Once the main leg of your flight is booked, it’s time to get yourself to that airport. This is called your positioning flight. You can book a roundtrip flight or one-way flights, whichever is the more affordable option. Here’s an example:

I searched “Nashville to Portugal” and the lowest fare was $1,537. It included a connection in New York. This is the average cost of airfare to Europe from most U.S. cities.

Not wanting to pay that much, I searched “New York to Portugal” on the same airline. It was $650 for Basic Economy and $710 for Main Cabin. Much better.

Make sure both bookings are with the same airline (or partner airlines) in case there’s a major delay that causes you to miss a leg of your flight. Don’t know which airlines are partners? It’s easy to find using Google. (Delta is SkyTeam, United is Star Alliance, etc.)

Sign up for a free newsletter with sale alerts

There are several emails you can subscribe to if you want to receive alerts about low airfares. Some have an annual fee, some don’t. The Daily Flight Deal is one of my favorites and it’s free.

They’ll email you once a day, usually in the afternoon. They have sales on domestic routes and amazing deals on transcontinental and international routes.

You can expect to find sales to Europe, South America and Asia for under $600 — and even less for flights to Central America. There are select deals to Africa and Australia for around $700, give or take. Most will exclude Christmas holiday travel.

If you see a deal you like, snag it right away. These sales get snatched up quickly. You have 24 hours to cancel your flight, on every airline. If you need to talk it over with your spouse or travel partner, go ahead and book, then cancel within the 24-hour window if you don’t need it.

I see flights to Europe for less than $500 all the time from NYC — and I watch them go by because they aren’t with Delta.

My loyalty is with Delta. Most of the flights I pay for are on Delta or one of their partner airlines (SkyTeam). That’s because the money I spend earns SkyMiles that can be used to cover a flight in the future.

I flew Delta, China Eastern, KLM and Garuda Indonesia when I went to Asia last year — all SkyTeam partners. I earned enough SkyMiles on that trip alone to get a domestic flight on Delta for free.

Now, imagine I use those SkyMiles for a positioning flight after finding a $430 deal to Europe. Which I often do. That’s Europe and back for $430.

You can also earn status if you fly enough. That status gets you free upgrades, free checked luggage and free access to airport lounges — and you’ll earn more SkyMiles for every dollar you spend with the airline.

Your status will get you access to a dedicated customer service agent quickly, and they’ll get you out of a bind if something goes awry — which again, can save money.

Certain status levels include free lounge access. These lounges often have business centers so you can work during a long layover. They also include food so you can enjoy complimentary meals, snacks and drinks while you wait in the airport.

Last summer we wanted to go to Banff, but the flights were upwards of $1,000 and a logistical nightmare. We searched for other international locations during those same dates and landed on Montreal for less than half the price.

Sometimes certain cities go on sale for a season. If you sign up for The Daily Flight deal, you’ll figure out which destinations are being pushed.

One summer it was Italy — every airline offered deals for under $500 from the U.S. Last spring China was heavily on sale. Have an open mind, not an open wallet. 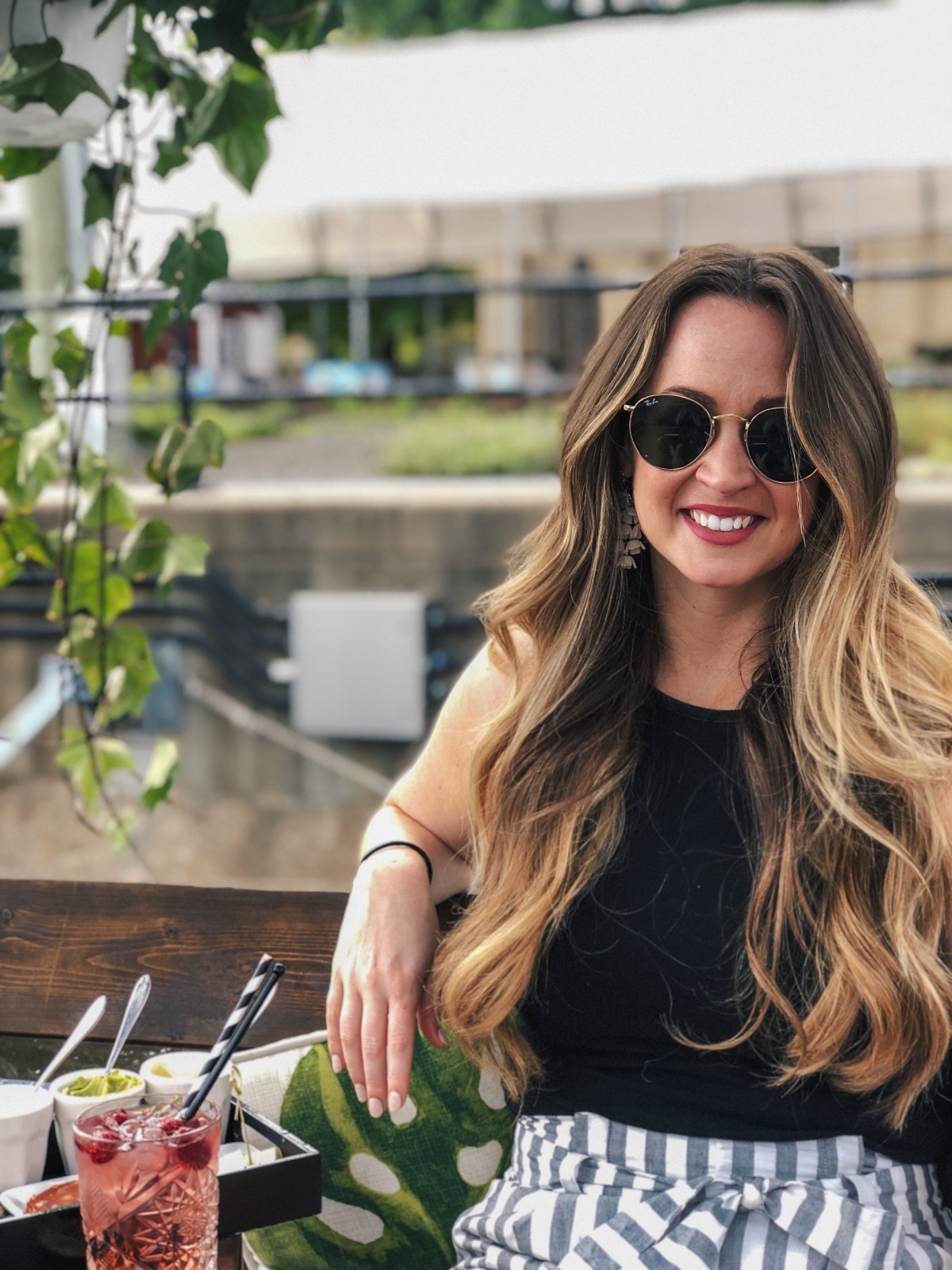 Fly on a holiday

Flight prices typically jump during the summer months and around major holidays. But because many people don’t want to be traveling on the actual holiday, prices go down for that day.

When I want to take trips over 4th of July, I check the flight prices on July 4th. When I went to Costa Rica over Thanksgiving, I left on Thanksgiving Day.

Travel with a buddy

I realize that this is easier said than done. I’m lucky to have a close friend who also loves to travel.

We’re able to split the cost of a hotel or Airbnb, which reduces our spending on accommodations by half. This not only saves a significant amount of money but allows us to stay in nicer hotels and Airbnbs.

That trip to Banff I mentioned earlier would have required a rental car. Going to Montreal was a smart move because we not only saved money on the flight, we also saved money by using the public transportation system. 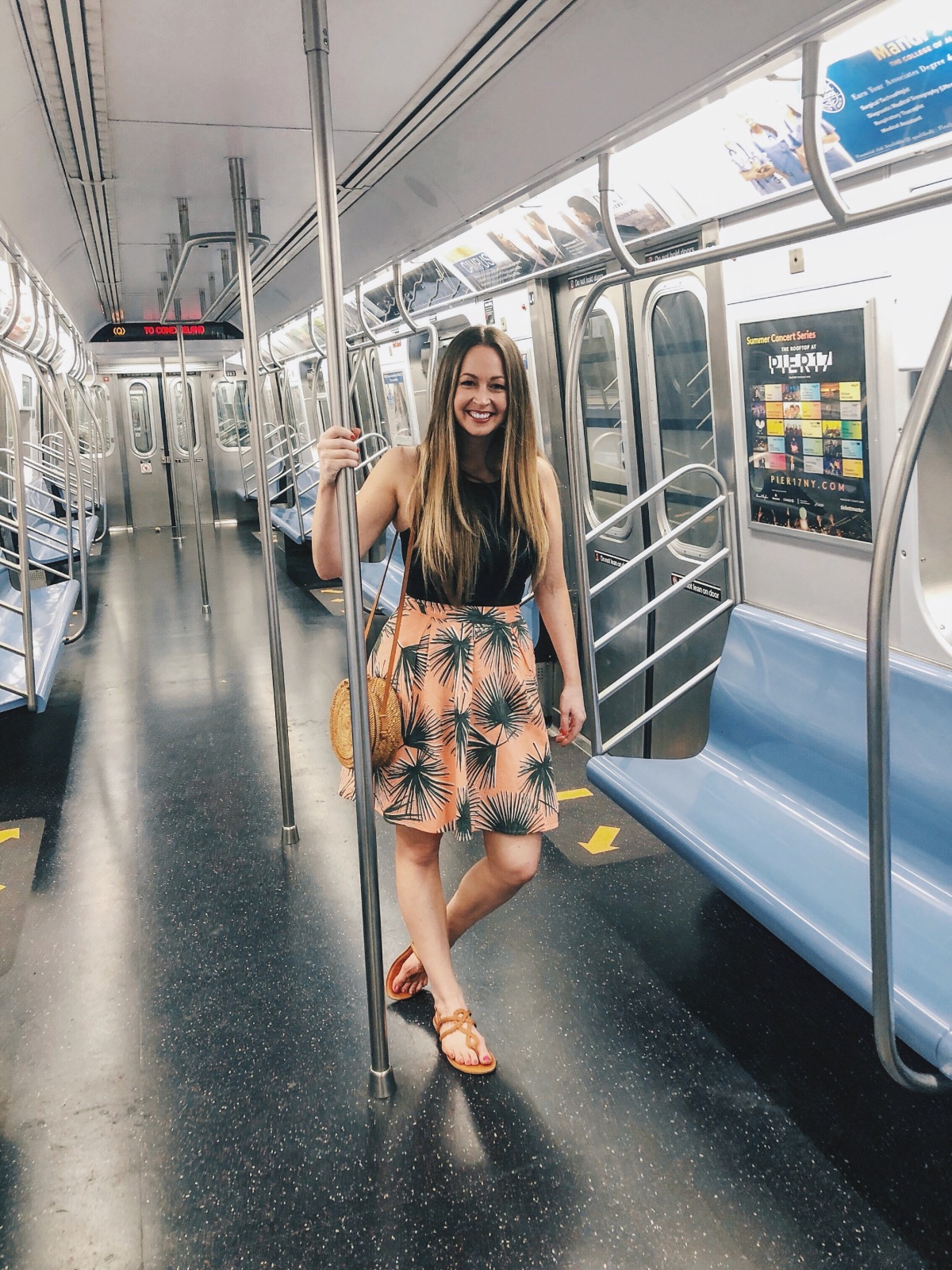 If you’re on a budget, avoid Switzerland and Singapore. Certain cities are just plain expensive — and others are not. Do your research ahead of time.

If I’m interested in a destination, I quickly scan the Airbnb and hotel prices because that’s often a good indicator of the cost of living in that city. Also, Google the exchange rate before you book.

Unless you’re in an inexpensive place like Bali, you can skip the fancy digs. I’ll use another example from Montreal. We saw beautifully designed Airbnbs that were a bit pricey. But we landed on a bare-bones Airbnb (pretty sure maintained by a college student) that was clean, had some Ikea furniture and boasted an incredible view of the skyline.

Because it was bare-bones, it was listed for a low price. I realized that I wouldn’t be snapping photos inside the Airbnb, so why spend more money on decor? I’m not traveling to see a pretty fireplace mantle. The view, however, was incredible.